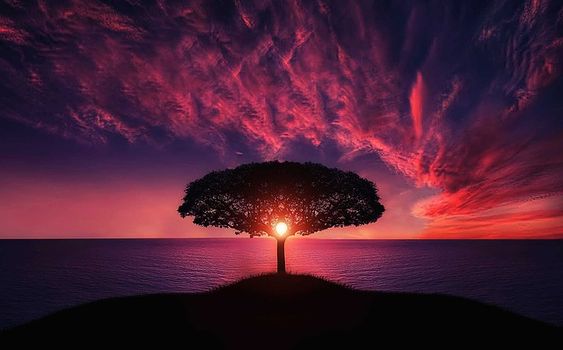 What is survivors guilt?
On a basic level, survivor guilt is a sense of deep guilt that comes when one survives something. Survivor guilt is common for survivors of wars, natural disasters or other traumas. Survivor guilt was actually first documented and discussed after the Holocaust and has since become recognised as far more common than was initially understood.
It is a common reaction to traumatic events and a symptom of post-traumatic stress disorder (PTSD).

Some of the familiar circumstances one experience survivor guilt are:

So many experiencing survivor guilt struggle to understand why they survived and others did not. why others lost everything and they did not.

It was common for these clients to express feelings of relief and appreciation for their survival and simultaneously felt guilt and shame for having those feelings when others did not survive or lost everything. This was especially so when their friends and others in their community suffer tremendous loss of life or property. Some spoke of how the house next door was decimated and their home was effectively untouched. they were plagued with “why”.
It is important to remember, rational or irrational, survivor guilt is normal. It is NOT a sign of unhealthy grief. Some people will try to convince survivors they should not feel guilty and leave them feel it isn’t okay to feel guilty. However having said that, if the survivor guilt doesn’t begin to resolve itself naturally over a month or two professional help needs to be sort. Sometimes the guilt becomes overwhelming or obsessive, whereby the thoughts become so intrusive that they impact on functioning or relationships.

So, the question is: what can you do?

If you are still struggling with survivor guilt 2 months after the event take steps to get some professional help. Look for a counsellor in your area with experience in trauma as they are likely have experience with this type of guilt.
Lifeline support is available 24/7 ~ 13 11 14