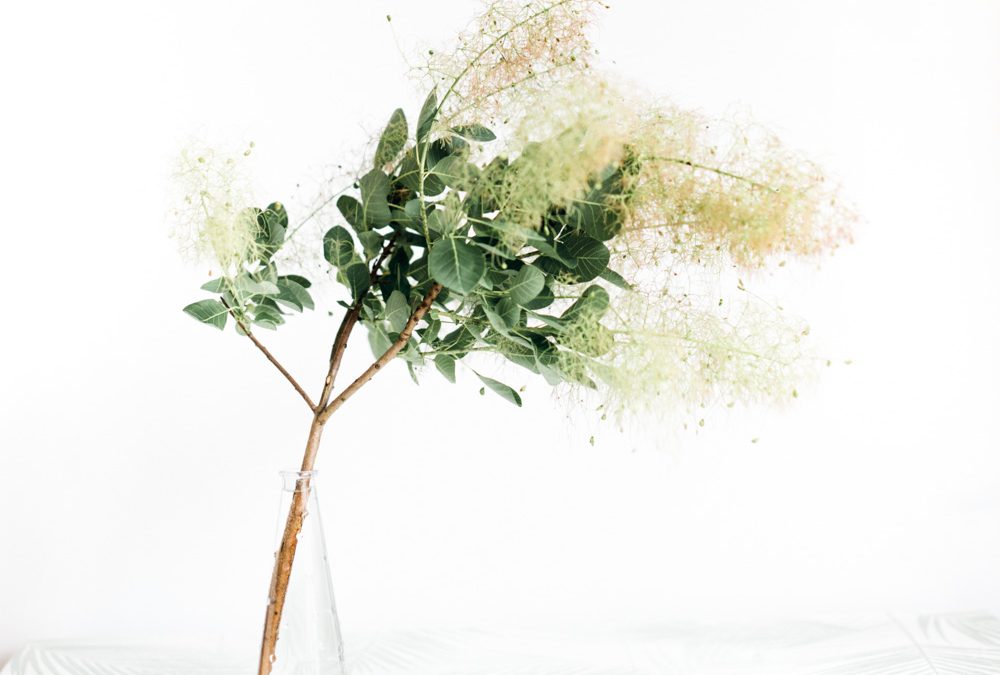 Myth: The stranger is the danger.
Fact: Children are often warned not to talk to strangers in the hope that this will protect them from child sexual abuse. However, children are more likely to be sexually abused by people they know. An Australian study of tertiary students found that only twenty-six percent of those who were sexually abused were abused by a stranger and seventy-four percent were abused by someone known to them. The myth that the stranger is the danger leaves children without adequate information to help them understand and interpret behaviour from trusted adults when they feel uncomfortable. It increases children’s vulnerability to sexual abuse by family members.

Myth: The perpetrator is a ‘dirty old man’ who is sick, insane or drunk.
Fact: Research suggests that perpetrators are generally young, heterosexual males from all sorts of socio-economic backgrounds. Most appear to be no different from other men in the community.
Only a small percentage of perpetrators have a recognisable mental illness. Several studies suggest a link between child sexual abuse and alcohol or drug use. Drug use does not cause child sexual abuse. It does have a disinhibiting effect which may allow usually suppressed impulses to be acted upon. Alcohol or drug abuse is often used as a justification to absolve perpetrators of responsibility for their behaviour.
Adolescent males who sexually abuse younger children are likely to continue to do so into adulthood. They are unlikely to grow out of this behaviour without assessment and appropriate treatment.

Myth: It is outside intervention that causes the trauma for children who have been sexually abused.
Fact: Concern about uninformed or unplanned intervention in children’s lives is valid; so are concerns about the effects on children of becoming involved in the legal system. However, this is not an excuse for adults not to act to protect the child from further abuse. If adults do not act the abuse is likely to continue and the child is likely to experience life-long effects. Those working in the field must cooperate to ensure that the best possible systems are developed to assist sexually abused children.

Myth: Children are seductive and provoke men to abuse them.
Fact: This myth takes responsibility for abuse away from the adult and places it onto the child. Children are relatively powerless. The myth does not recognise that children’s behaviour is learnt from adults and that in the case of child sexual abuse, perpetrators usually groom their victims. Adults always retain a choice in determining how they will respond to a child’s behaviour.

Myth: Mothers are responsible for sexual abuse in families.
Fact: This is another myth that removes responsibility from the perpetrator. Mothers in abusing families are often held responsible for failing to protect their children, or for failing in both their marital and maternal roles. Such explanations hold one person (usually the mother), responsible for the behaviour of another (usually the father). This myth assumes that the mother has the power and the emotional and material resources to alter or control the father’s behaviour.

The perpetrator is always responsible for the abuse. The mother’s behaviour and knowledge does not excuse the behaviour of the abuser.